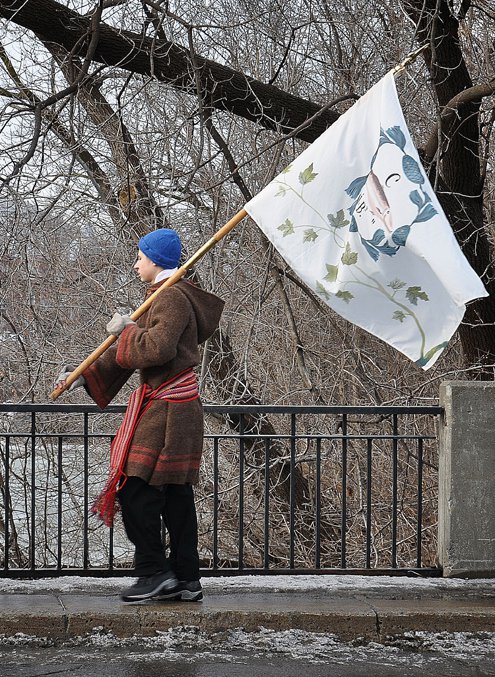 “Investigating the Enigmas of the Patriots of Saint-Eustache’s Flag”

A conference by André Sarrazin

Mr Sarrazin has spent over two years searching for information in order to better document this famous flag’s history. Follow his investigation! His numerous discoveries will lead us to establish a whole new interpretation of this unique artefact of national importance.

For its 125th anniversary, the Château Ramezay had planned a lectures series, which was to be held in the Winter of 2020. However, in accordance with the governmental health guidelines against the spread of the coronavirus, the lectures have been postponed to a later date. To be updated on our new schedule, please return to this page or follow us on our Facebook page.

Lectures are free of attendance for Museum members and cost $5 for non-members. 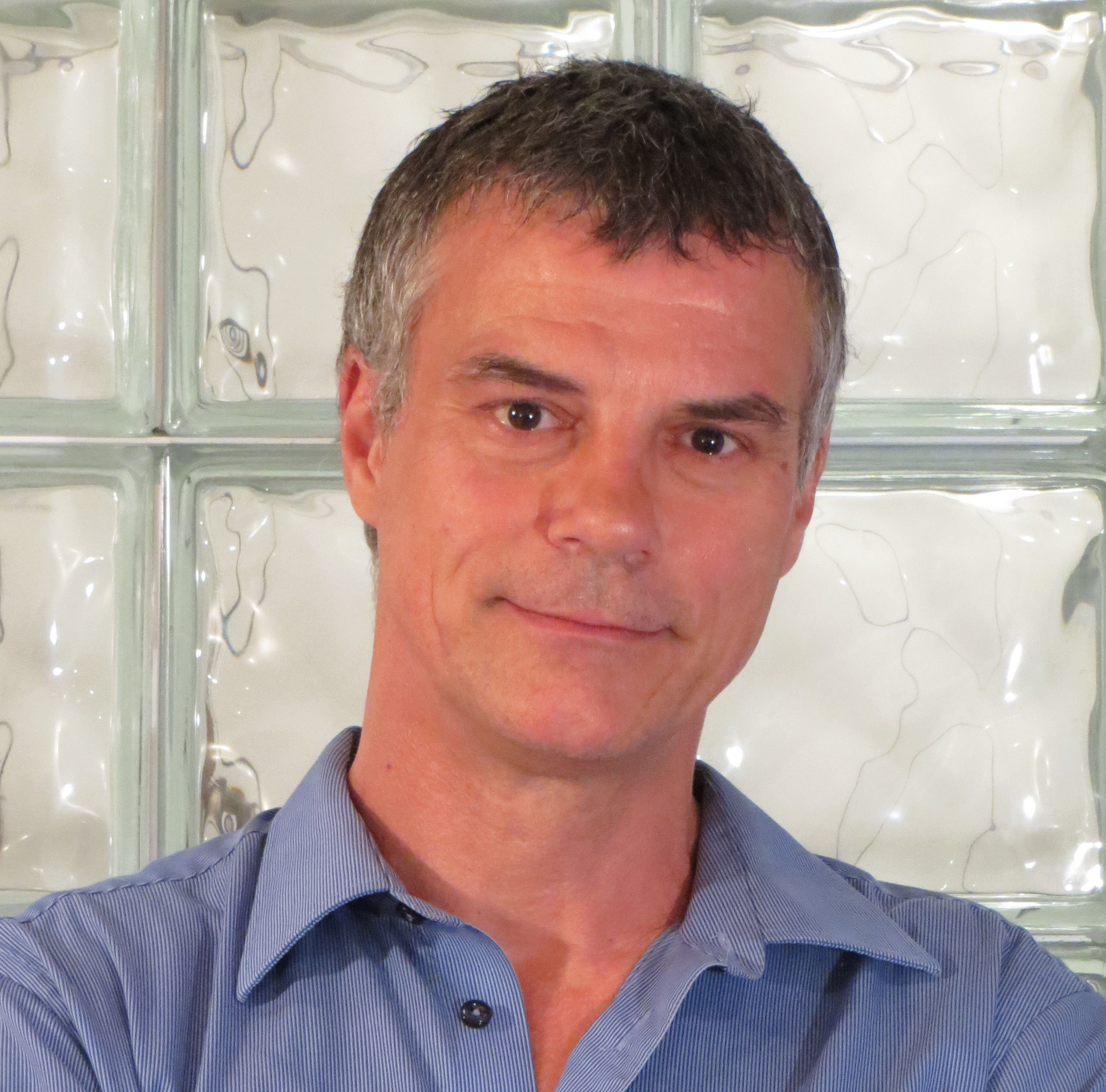 Prof. Laporte has fielded countless questions over the course of thirty years’ teaching about the Patriot Rebellions. These can be reduced to about a dozen that constantly crop up: Why did the Catholic clergy side with the British? What role did women play in this conflict? Was it a social or an ethnic struggle? Did the patriots want independence? Why did armed resistance die away so fast? What role did English-speakers play in this movement? What about the rebellion in Upper Canada?

Questions often reflect the preoccupations of our age: we probe the past to explain the predicaments of the present. Intended primarily for teachers, guides and an informed public, this lecture aims beyond providing simple answers to these questions, which it will indeed do, the better to encourage reflection and a desire to know more about these fascinating and inexhaustible events.

Gilles Laporte is an historian specializing in the Patriot Rebellions of 1837-38, author of numerous publications including Patriotes et Loyaux (2004), Brève histoire des patriotes (2015) ou Fondements historiques du Québec (Prix du Ministre, 2015). In 2019, he published Infographies Québec, l’histoire du Québec en un coup d’oeil (Septentrion, 2018). He was one of the instigators of “la journée nationale des patriotes”, established in 2002. Named “Patriote de l’année” in 2011, Gilles Laporte was president of the Mouvement national des Québecois from 2013 to 2016. For the past twenty years, he has also administered a web site on the Patriot Rebellions, the largest private site dedicated to the history of Québec, www.1837.qc.ca. He currently teaches the history of Quebec at Cégep du Vieux-Montréal. 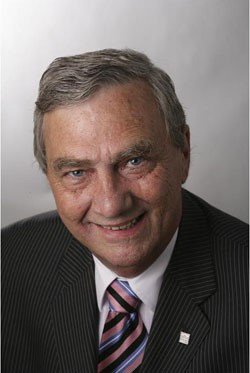 BUILDING A MONUMENT PARK: THE FIGHT FOR THE IRISH COMMEMORATIVE STONE

For 10 to 12 years, the Montreal Irish Monument Park Foundation has been dedicated to building a beautiful world-class memorial park around the Black Rock on the Montreal side of the Victoria Bridge to remember more than 6 000 Irish victims that died and were buried in the area in 1847.

Fergus Keyes, a founding director of the organization, will provide details on this journey from a concept to reality - and the many difficulties, as well as positive steps that have been encountered along the way. Keyes will discuss some of the main historical elements of this topic as well as bring the audience up to date on the latest developments, including the recent discovery of numerous human remains at the site. 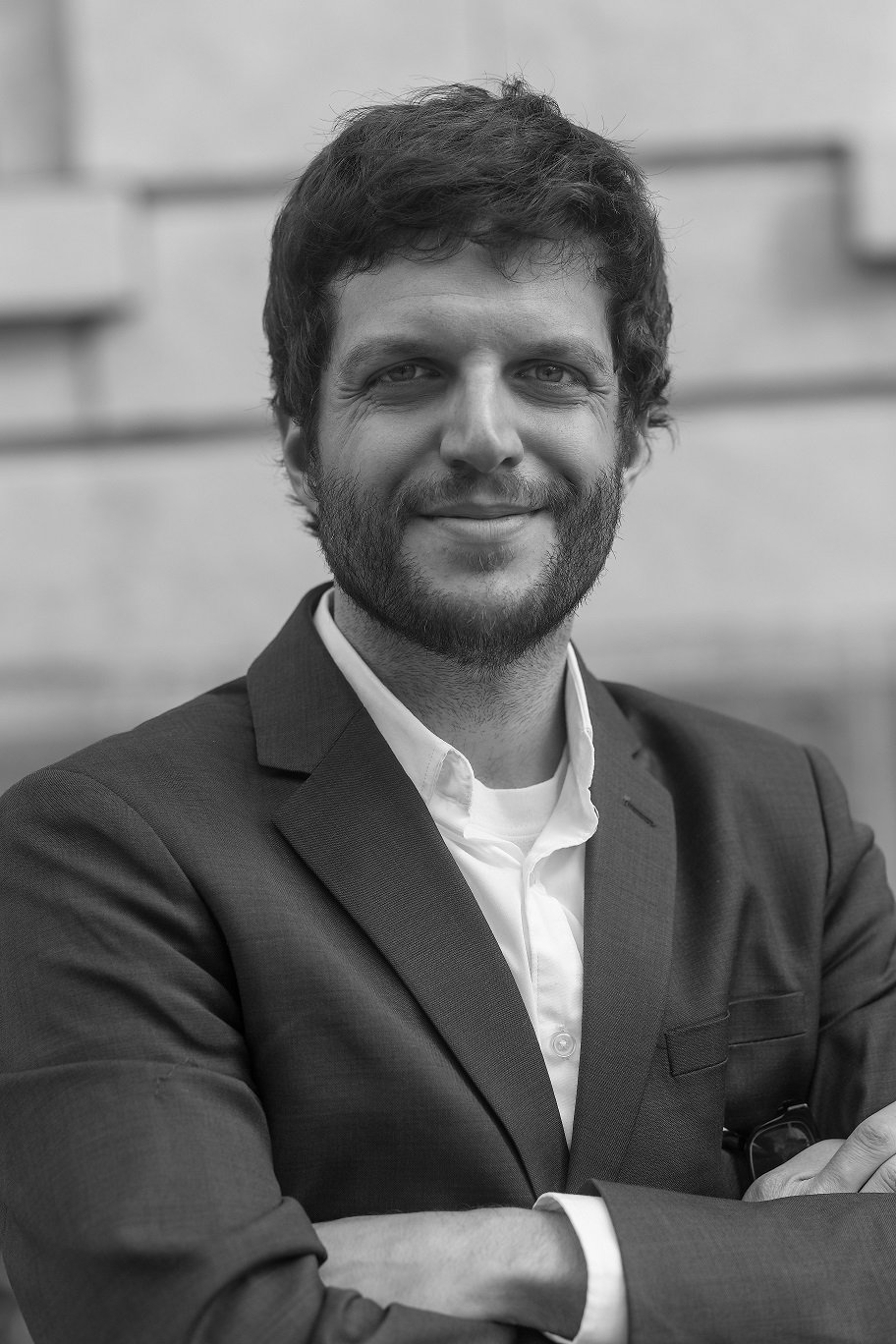 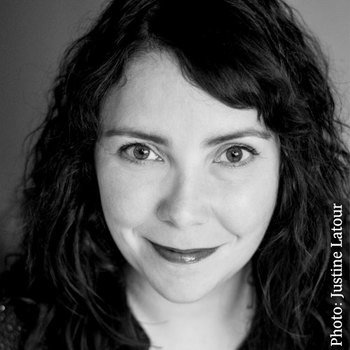 On September 13, 1759, the French army left its entrenchment at Beauport, having lost the Battle of the Plains of Abraham.  Jean-Baptiste-Nicolas-Roch de Ramzay, the King’s Lieutenant, became the sole leader of the Québec garrison.  Despite exhaustion and the lack of munitions and provisions, the garrison tried to resist the British, who were preparing the final phase of the siege of the city.

On September 15, Ramezay received a delegation of citizens who had come to request that he accept defeat. The same day, he held a Council of War on the matter and wrote Governor Vaudreuil, alerting him to the urgency of the situation:  Québec would be forced to capitulate if help did not arrive by the next day.  Vaudreuil immediately dispatched two convoys to Québec.

Ramezay then began discussions with the British to negotiate the surrender.  On September 18, at 8 a.m., he signed the articles of capitulation of the capital of New France.  French help arrived too late.  En route with the army on September 19, Vaudreuil and Lévis learned that Québec had capitulated.  The two men expressed their displeasure with Ramezay’s decision.

Questions still remain.  Who was responsible for the capitulation? Was it Vaudreuil, by ordering the army to retreat on September 13, or was it Ramezay, whose haste in the matter sealed the fate of the capital?

Dave Noël and Sophie Imbeault will revisit the chronology of events for a better understanding of the capitulation, which was to have far-reaching effects on the course of the war in America.

Sophie Imbeault is an historian and editor with Boréal.  She has published numerous books and articles on the War of the Conquest, including Les Tarieu de Lanaudière, une famille noble après la Conquête, 1760-1791

Davd Noël is a journalist with Le Devoir and a member of the press gallery of the Québec National Assembly. He has a Master’s in History from Université de Montréal and is the author of Montcalm, general américain (2018) and Lieux de pouvoir au Québec (Boréal, 2019).

All summer long, our garden introduces visitors to the world of 18th century horticulture. Take a leisurely stroll through the vegetable garden, the ornamental garden and the orchard. It’s free!

On summer afternoons, Friends of the Governor’s Garden are happy to help you explore our splendid oasis. Do you recognize the medicinal herbs? Where are the pear trees? Or the artichoke plants? If you’ve got time, they’ll answer your questions and tell you their favourite historical gardening anecdotes. For families, they have games and challenges!

Volunteers are present depending on the weather and their availability but you can always take advantage of our audio guide in 6 languages and the self-guided tour pamphlet which you’ll find in the Garden.

In Claude de Ramezay’s lifetime, Montréal was a military town. To help you get a feel for the period, the Anciennes troupes militaires de Montréal recreate the Compagnies franches de la Marine and the 78th Fraser Highlanders during the summer season.

You can meet them at the Château Ramezay, watch them drill and even take photos with them!

For something completely different this Spring Break, the Château Ramezay invites you to explore our exhibition rooms with a new eye! Discover special treasures and like our Curator, pick your favourites, to create your very own exhibition on the history of Montréal. It won't be easy to choose but it's a fun way to learn!

Activity included in the price of admission. No reservation necessary.

Download and print your visit booklet or pick up a copy at the Museum.

Pick a Peck of Pumpkins

The Château invites you to discover the fascinating world of squash.

Meet Reddy, the friendly red pumpkin! In a tour specially designed for families, Reddy and his friends will help you understand the characteristics and multiple uses of their many relatives. Download and print your game booklet before you visit the museum. Complete the activities to claim a small prize at the reception desk!

Download and print the 4 to 7 years old game booklet

Usually starting the first weekend of December and until the end of the holiday school break, the Château Ramezay offers visitors a variety of fun during the festive season! Get the family together and re-acquaint yourselves with old-fashioned holiday traditions thanks to our entertaining exhibits and activities! Stock up on memories and stories you can share with family and friends!

Only the Château Ramezay offers this activity! Children who hang a stocking by the fireplace can come back in the New Year to see what Santa has left them - but they’d better be good!

Children are offered a free activity booklet to help orient them at the Museum. The hunt for curiosities from the past, the quest for information tidbits, and discussion prompts will keep them busy throughout their visit.

"What was Christmas like when you were little, Mum?"

Travel Back in Time in Old Montréal!

Old Montréal is steeped in history.

Accompanied by our Voyageur, explore a past that is still visibly present today!

Choose any time of day or night to retrace the well-trodden paths of centuries ago. Each stop highlights historical figures and features interesting anecdotes.

You can download your self-guided tour especially created for the Festival d’Histoire de Montréal. (Available in French only).

Do you have an eye for nature?