The Far North under the spotlight: dual launch of northern exhibitions at the Château Ramezay 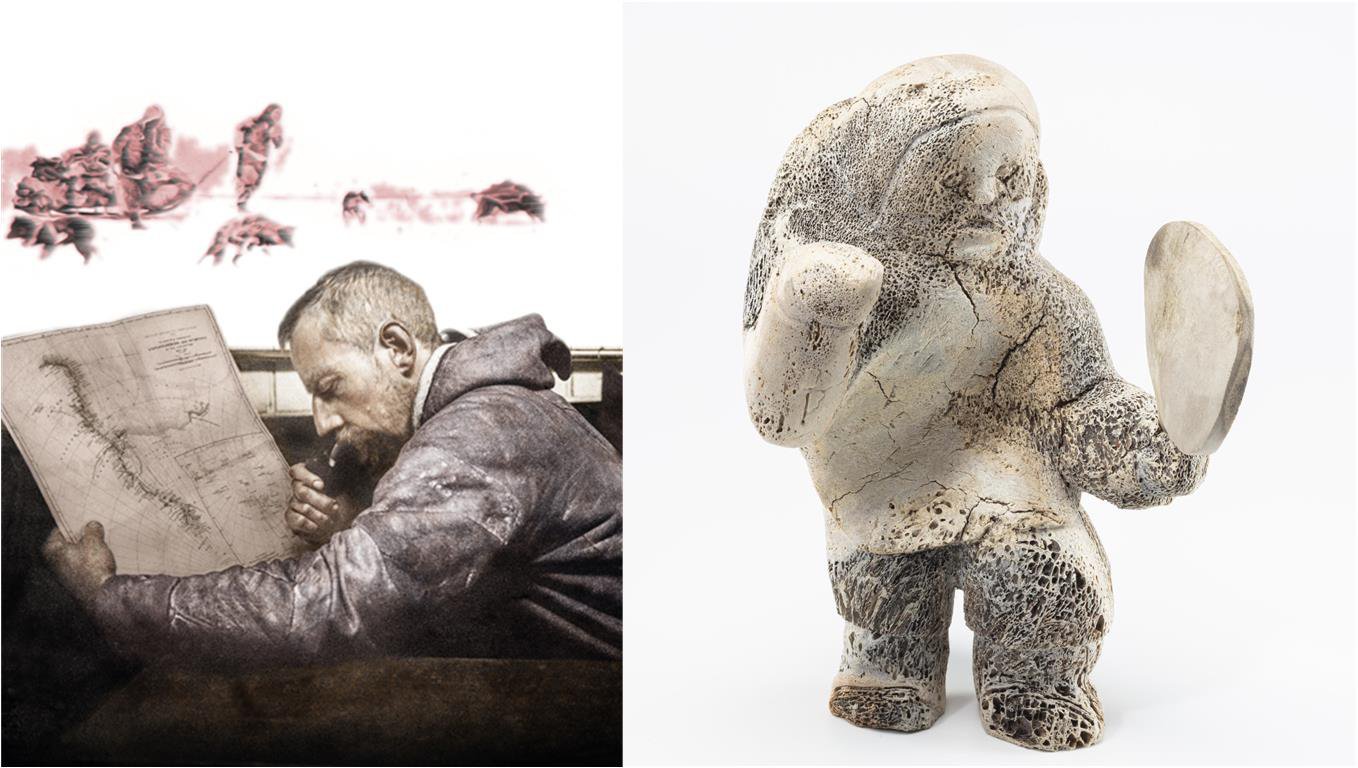 Montreal, March 9, 2022 – The Château Ramezay – Historic and Museum Site of Montreal presents a duo of exhibitions with a focus on the history of the Far North.  “Inuit Worlds – the collection of Saladin d’Anglure” and “Roald Amundsen – Lessons from the Arctic” reveal a myriad of unique stories from our polar territory and its inhabitants.

All Eyes on the Inuit World

Inuit Worlds – the collection of Saladin d’Anglure offers a captivating perspective on a worldview where humans, animals and the invisible live in symbiosis and share the first role. As part of the anthropologist Bernard Saladin d’Anglure, forty Inuit objects will be unveiled as of March 10.

Visitors will have the chance to immerse themselves in the traditional Inuit lifestyle and spirituality by observing clothes, tools and many more objects of daily life. People of all ages are invited to learn more about practices based on sustenance, semi-nomadism and the nordic ecosystem.

Seldom revealed to larger audiences, the artifacts are part of an exceptional donation from the researcher to the Université Laval in Quebec City, the same institution that created the exhibition.  Between 1960 and 2000, the renowned anthropologist collected more than 350 pieces during his numerous trips to Nunavik and Nunavut.

Inuit Worlds is produced by the Université Laval’s Library.

On the Road with Roald Amundsen

Roald Amundsen – Lessons from the Arctic tells the journey of Norwegian explorer Roald Amundsen. He is the first white person to cross the Northwest Passage (1903-1906) and to reach the South Pole (1910-1912). Curated by the Fram Museum in Oslo, the exhibition presents unique photographs, diary excerpts and texts recounting Amundsen’s perilous expeditions.

This retrospective offers a focus on Amundsay’s stay among the Canadian Inuit. Their ancestral skills were decisive in the Norwegian crew’s successful arrival at the South Pole. A world-renowned exhibit, Lessons from the Arctic has already traveled to Norway, the United States, Australia, New Zealand, Argentina and Ontario.

Lessons from the Arctic is produced by the FRAM Museum (Oslo, Norway), in collaboration with the Royal Norwegian Embassy in Canada and the Royal Canadian Geographical Society.

Both exhibitions are presented until April 9, 2023.

Besides the aforementioned institutions, the Château Ramezay Museum extends its thanks to the Avataq Cultural Institute and the Anthropology Department of the Université de Montréal for their precious collaboration to the presentation of these two exhibitions in Montréal. 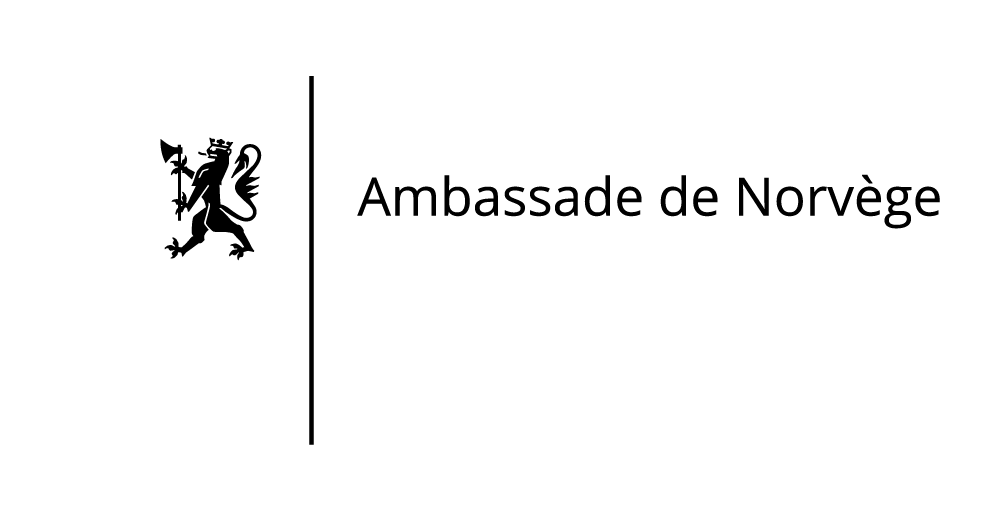 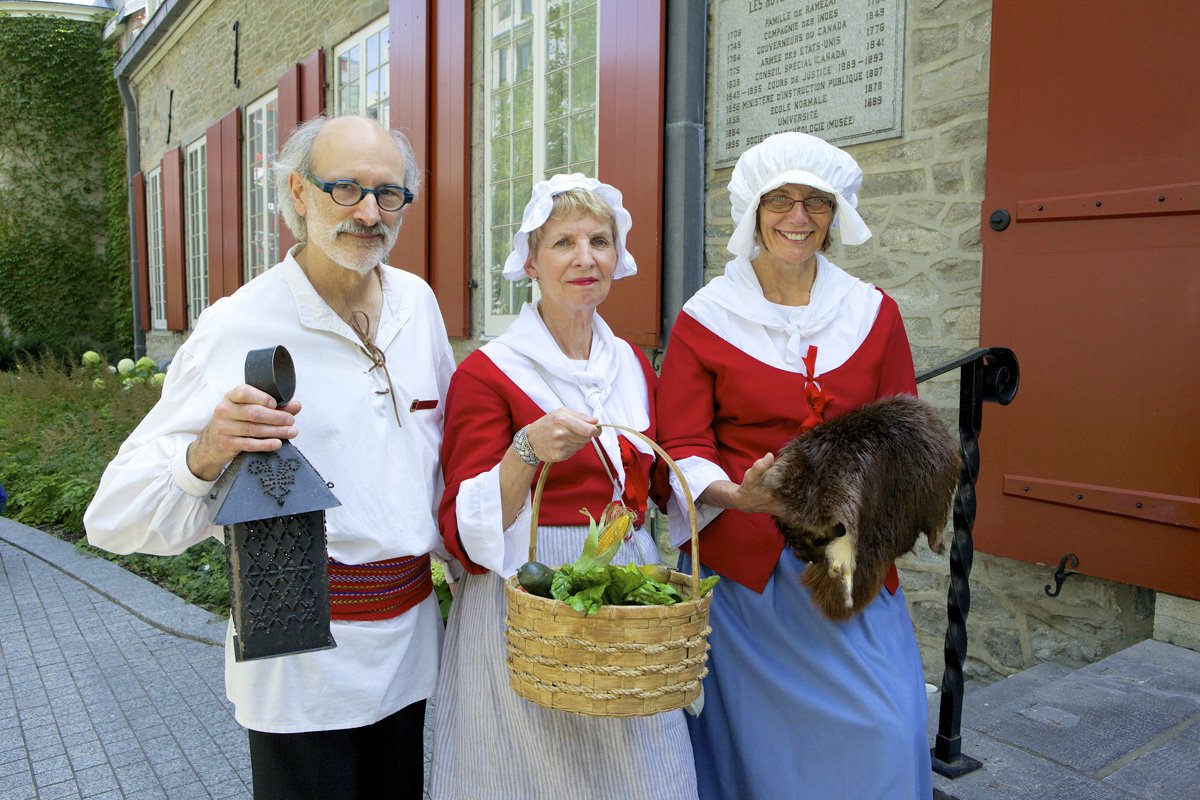 Montreal, April 12, 2022 - The Chateau Ramezay, Historic Site and Museum of Montreal, is on a recruitment drive!  We are looking for:

-    Friends of the Governor’s Garden, people interested in combining a passion for gardening with informally hosting visitors to our 18th Century style garden.

-    Volunteer Guides, willing to share their love of history with students and visitors who’d like to know more about our heritage.

Anyone interested is invited to the Chateau Ramezay on Monday, April 25 for an information session in French, at 10 am, and in English, at 2 p.m. Our guides will be on hand to share their enthusiasm with you and answer all questions.

What’s New in the Garden?
From July 1 until Labour Day, the Friends of the Governor’s Garden will welcome visitors from all over and show them different ways of exploring the history of gardens, of Montreal and of the Chateau.

Could I be a Volunteer Guide?
Of course! You needn’t be a historian or even bilingual, as long as you’re comfortable with others, love learning and sharing your knowledge with a diverse clientele, a few hours per week.  If, in addition, you’re interested in the history of Quebec, of Montreal and of gardens, you’d be an ideal candidate!  Complete training is available.  Teamed with an experienced guide, you’ll learn the ropes of our programs and master the pleasures of guiding, at your own pace.

A Risky Business?!
Yes indeed! By becoming a volunteer at the Chateau, you risk making new friends!  In addition to the Friends of the Governor’s Garden, volunteer guides are divided into two associations, the French guides and the English ones, over 100 members in all.  Each group organizes continuing training, outings, and various events over the year.  Some volunteers have been with the Chateau for over 25 years!

Questions?
Come to the Chateau on Monday, April 25 to meet the members of our dynamic team!  They are the best source of information on our volunteer programs.  Information is also available on our website under the heading Donations and Volunteering.

Return to the press room